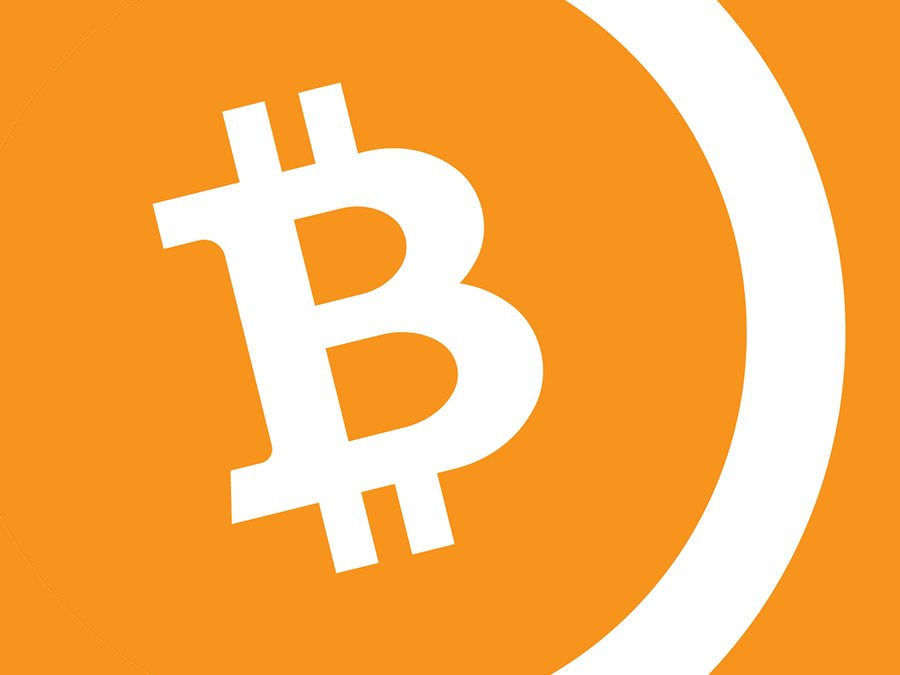 Where did Bitcoin come from?

The peer-to-peer technology underpinning Bitcoin is known as the blockchain. It is a public ledger of all transactions. Its popularity has exploded since it began in 2009.

There have been many reported cases where people mined thousands of relatively worthless Bitcoins as a hobby years ago. They now realise they are rich. Bitcoins can be stored in a digital wallet and used to buy other currencies or real-world goods. Once a single Bitcoin was worth a few cents, now it’s worth about $9,200 per coin (November 2017). It has created millionaires in the process.

Bitcoin is a type of digital cryptocurrency

There are others out there as well, such as. Other non-Bitcoin cryptocurrencies such as Ethereum, LiteCoin, Neo and Monero are often called altcoins. The main feature of cryptocurrencies is that they operate on a decentralised peer-to-peer network. There is no central authority or government backing.

You can pay Bitcoin to someone else, and there’s no bank to go through to make that transaction. Just a peer-to-peer networked program on your computer. The thing about Bitcoin which is exciting the financial world is the underlying technology which makes cryptocurrencies possible is the blockchain.

The blockchain is a public ledger of all the transactions ever made in the currency. It keeps a record of which user owns what coins. When you make Bitcoin transaction, it’s added to the end of the blockchain and confirmed. It uses a series of complex computations by the computers of other users who are on that currency’s network.

It solves a problem which until now has stopped digital currencies from working, the issue of double spending. Since a digital coin is just a file, a bit of code, it could be copied numerous times and reused and sent to multiple people.

The blockchain stops this from happening. When you send the coin to someone else, the other computers on the network reach a consensus that the bitcoin has changed to a new owner. Transactions are all done without a central authority or bank.

Where do you get Bitcoin?

You can buy Bitcoins with currencies like Australian dollars from online exchanges, or you can create brand new Bitcoins in a process known as mining.

Transactions on the blockchain need confirming by the computers of other users. Those users get rewarded with new Bitcoins for having their equipment do the work. The most recent transactions made on the network are bundled up into a ‘block’ and finalised roughly every 10 minutes.

Once a computer solves the block’s complex equations and finds a valid hash key, it is then added to the blockchain. It verifies Bitcoin transactions between users, while at the same time rewarding the miner with new Bitcoins.

During the early days of Bitcoin, a household computer would have been powerful enough to mine for dozens of new coins. But that is not the case today. The currency automatically regulates the difficulty of the mathematical problem as well as the number of Bitcoins received as a reward.

There are some rules governing Bitcoins

If a lot of people are connected to the network to mine for Bitcoins, the difficulty of solving block increases. It is known as the hash rate. Similarly, it decreases when fewer people are seeking new Bitcoins. The number of Bitcoins rewarded also adjusts. Every four years only half the amount of coins created in the previous four years can be produced.

Recently, the invention of specialised computers used solely for mining has dramatically increased the difficulty of obtaining a Bitcoin. These expensive machines mine for coins 24/7 and can perform the needed computations hundreds of times faster than a standard home computer.

Bitcoin mining was extremely easy when the network first began, but it is now out of the realm of home computers.

There is a limit of just under 21 million Bitcoins, because of the way Bitcoin was coded. However, a single Bitcoin can be subdivided as far down as the eighth decimal place (0.00000001BTC) to buy smaller goods using just a fraction of the coin.

How do you store or send Bitcoin?

You can store and send Bitcoins from an encrypted digital wallet, which runs as a program on your computer. It works with two keys, a private key and a public key, which look like a seemingly random string of numbers and letters.

The private key is kept secret by you. It acts as a password which unlocks the wallet and lets you send any Bitcoins associated with it. If anyone else had access to the key, they could steal your funds. The public key is like your bank account number, and you give it to other people, so they know what address to send their Bitcoins.

If you want to start out with Bitcoin, there are some websites or programs you can freely use to generate a private and public key for a new wallet.